how I fell in love with snowboarding

"I think snowboarding has always been about individuality and progression. We wanted to create heroes," says Donna Carpenter, CEO of Burton Snowboards, the company she helped her husband Jake Burton grow to what it is today. "Snowboarding was always about taking it to the next level. It’s about challenging yourself."

And challenging herself is exactly what this self-described "accidental entrepreneur" has done every step of the way in her own career.

We caught up with Carpenter just as she was heading off to Pyeongchang, South Korea to attend the 2018 Olympics, where Burton is the official uniform sponsor of the U.S. Snowboard Team, including gold-medal winner 17-year-old Chloe Kim, who dazzled the crowds with her flips on a Burton board. Carpenter told us what it takes to rise to the top in your career — and how snowboarding can help achieve this — and also revealed some of her favorite places around the world for winter sports.

After four or five years, we both wanted to come back to the U.S. to have kids. I wasn’t sure what I was going to do, and he said, “We need a CFO.” And I said, "Well that’s nice, I’ll help you find one." And he said, “No, I think you can do it." Every step of my career, Jake has encouraged me. He asked be to be CEO five years ago, and I said, "I’m not ready." He has pushed me and been my biggest cheerleader, saying, “No you can do this!” 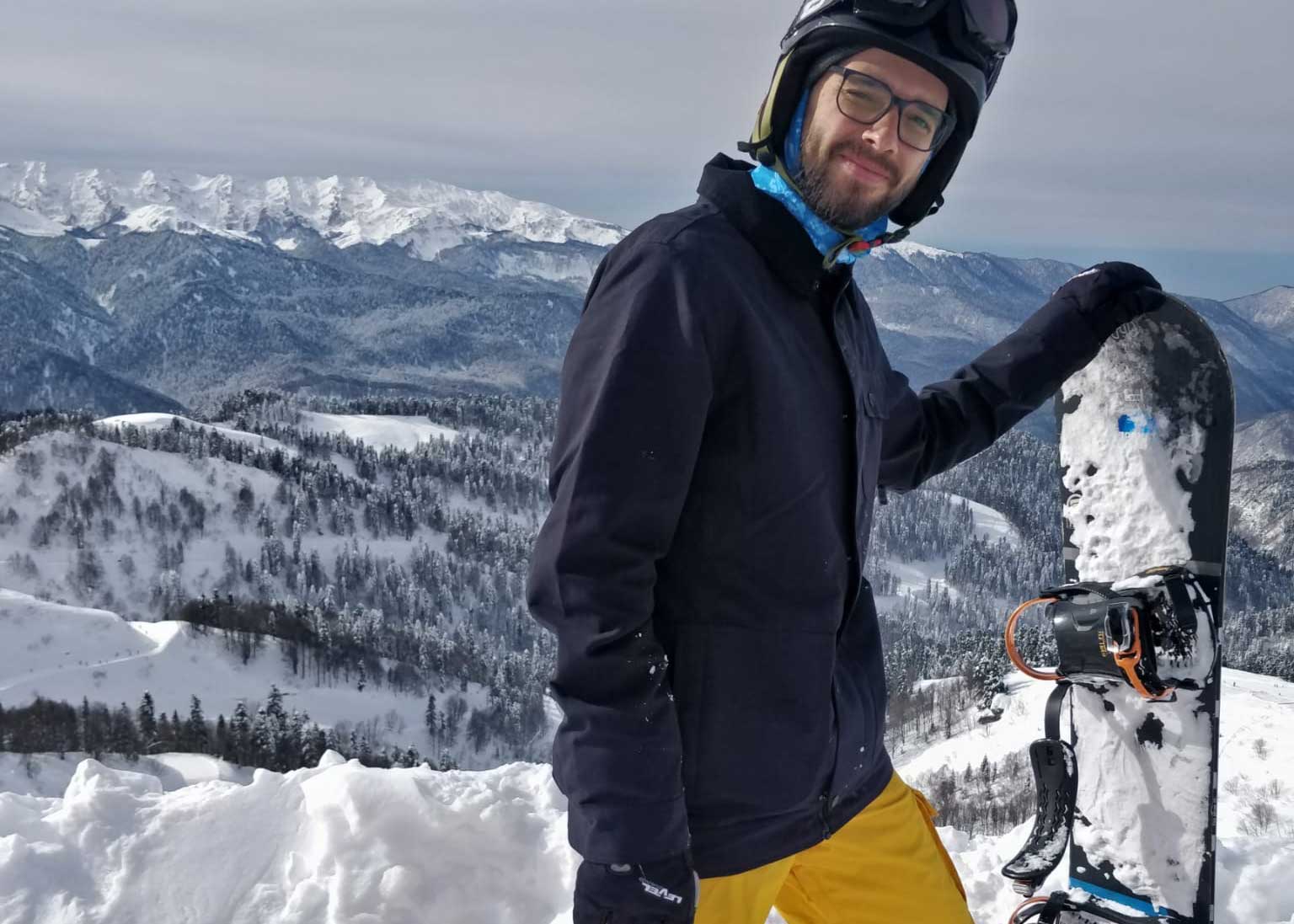 Carpenter: We had an aha moment that I call an "oh shit" moment. It was 2003, and we had 25 global directors at headquarters, but there were only two or three women. We both had this moment of, "Oh man, this company has turned into something that we didn't intend." When we first started the company there were as many women as men. Our first head of marketing was a woman, our first head of product was a woman. It was very balanced. And then as we grew very quickly, we were pulling from the surf, skate and ski industries — which are male-dominated. So we got extremely proactive, and I looked at what we could do to recruit, retain and promote more women.

I brought together a cross-functional group of women that's still together. I interviewed about 60 current and former employees and then I worked with a group of women in each department to see what we could do short-term, long-term. Now, my senior team is pretty much 50/50. Our CMO is a woman, our head of operations is a woman.

Begley Bloom: Do you think having women in positions of power makes a difference?

Carpenter: I think it makes a huge difference. It also didn’t take me long to figure out that who’s sitting at the table and making decisions has an incredible impact on whether you can penetrate the women’s market. What women aspire to in snowboarding is different from men. Show a guy jumping off a 50-foot cliff solo — my three boys eat that up. Girls are like, "What? Turn the page." But if you show fun and having friends and taking on winter as a group, it’s a different aspiration. 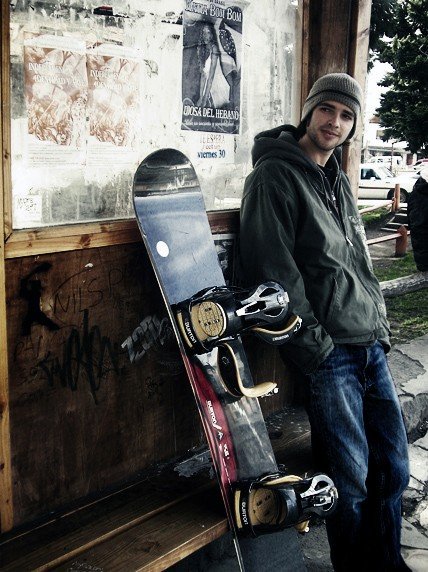 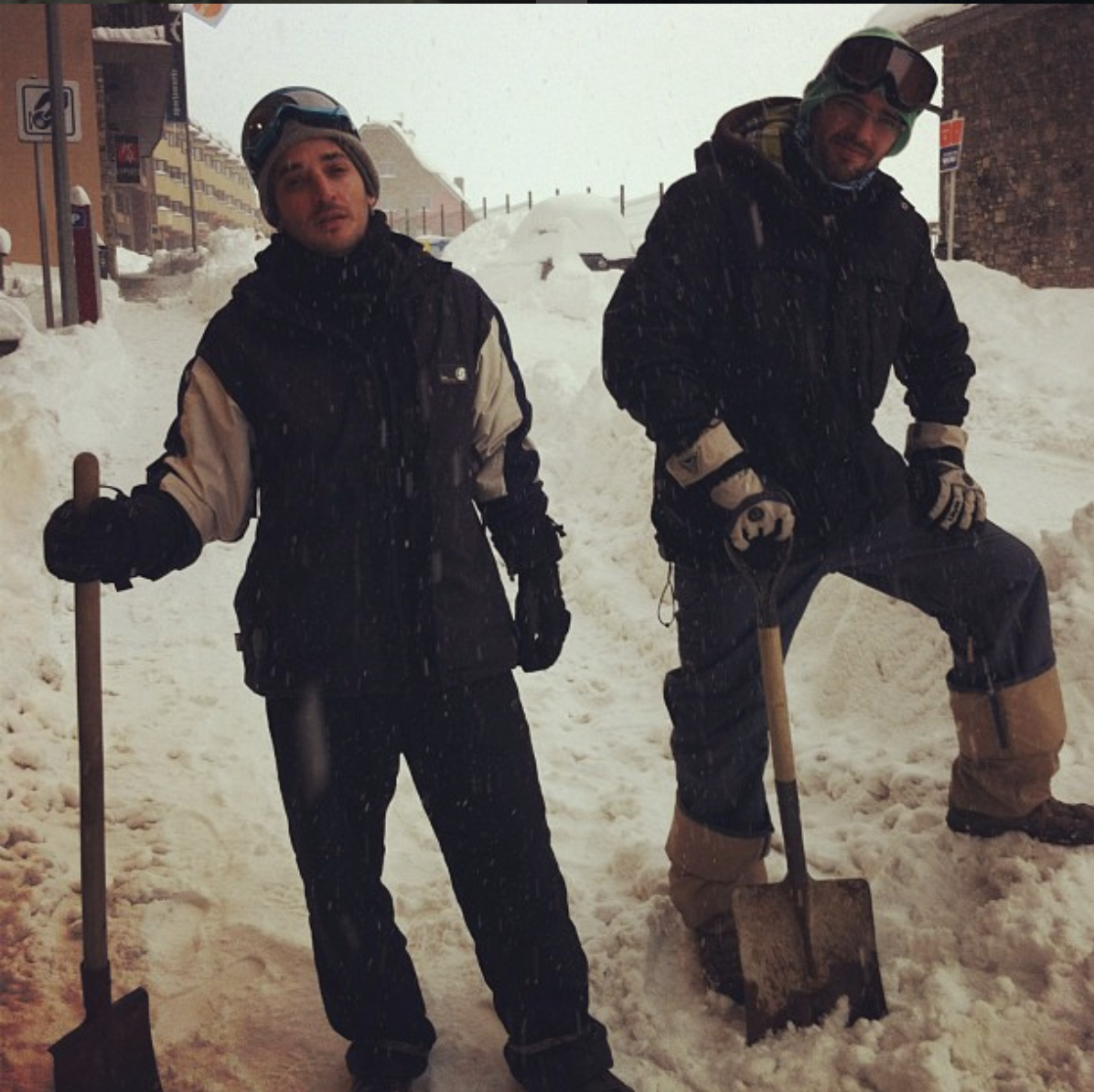 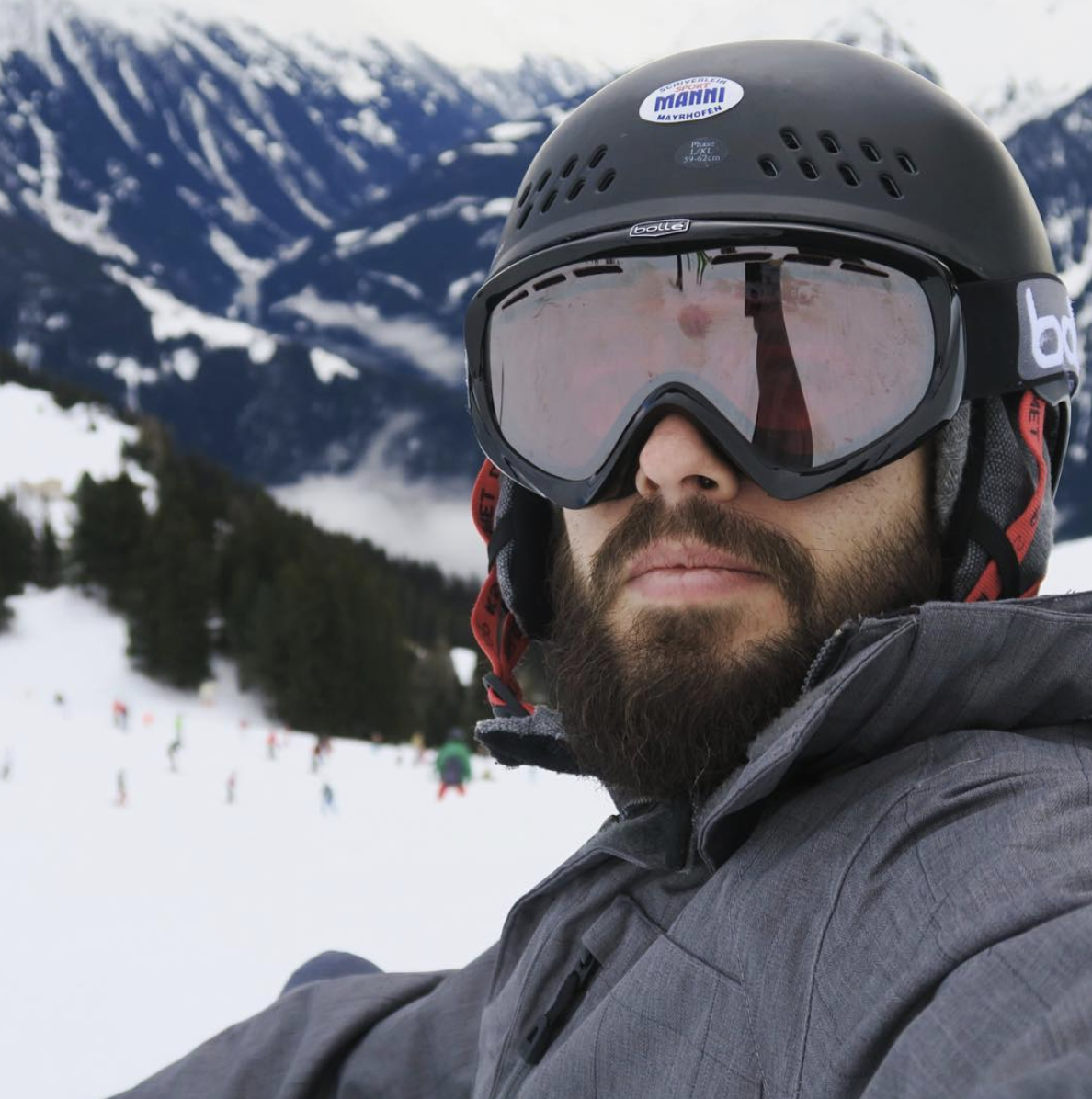 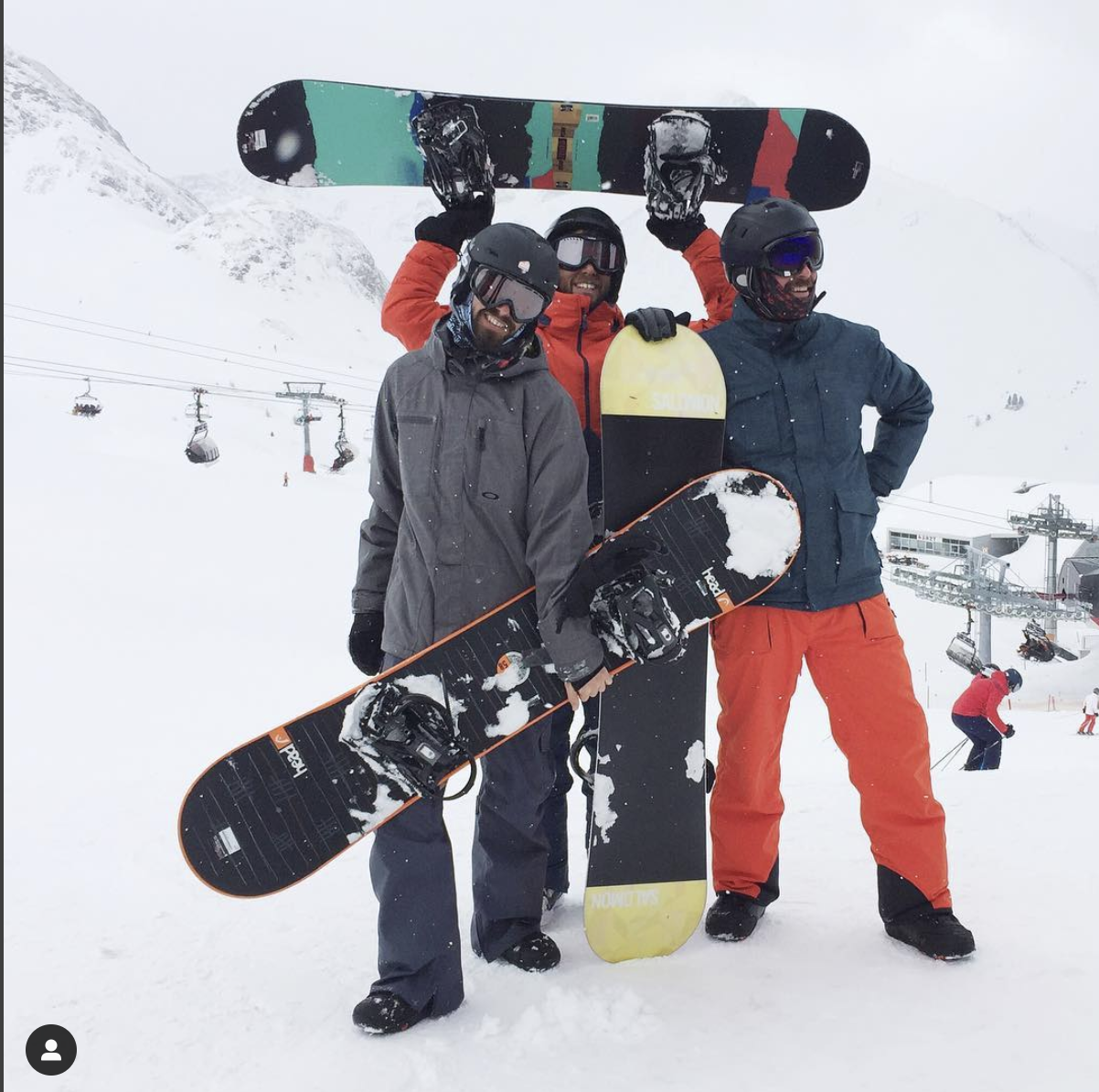 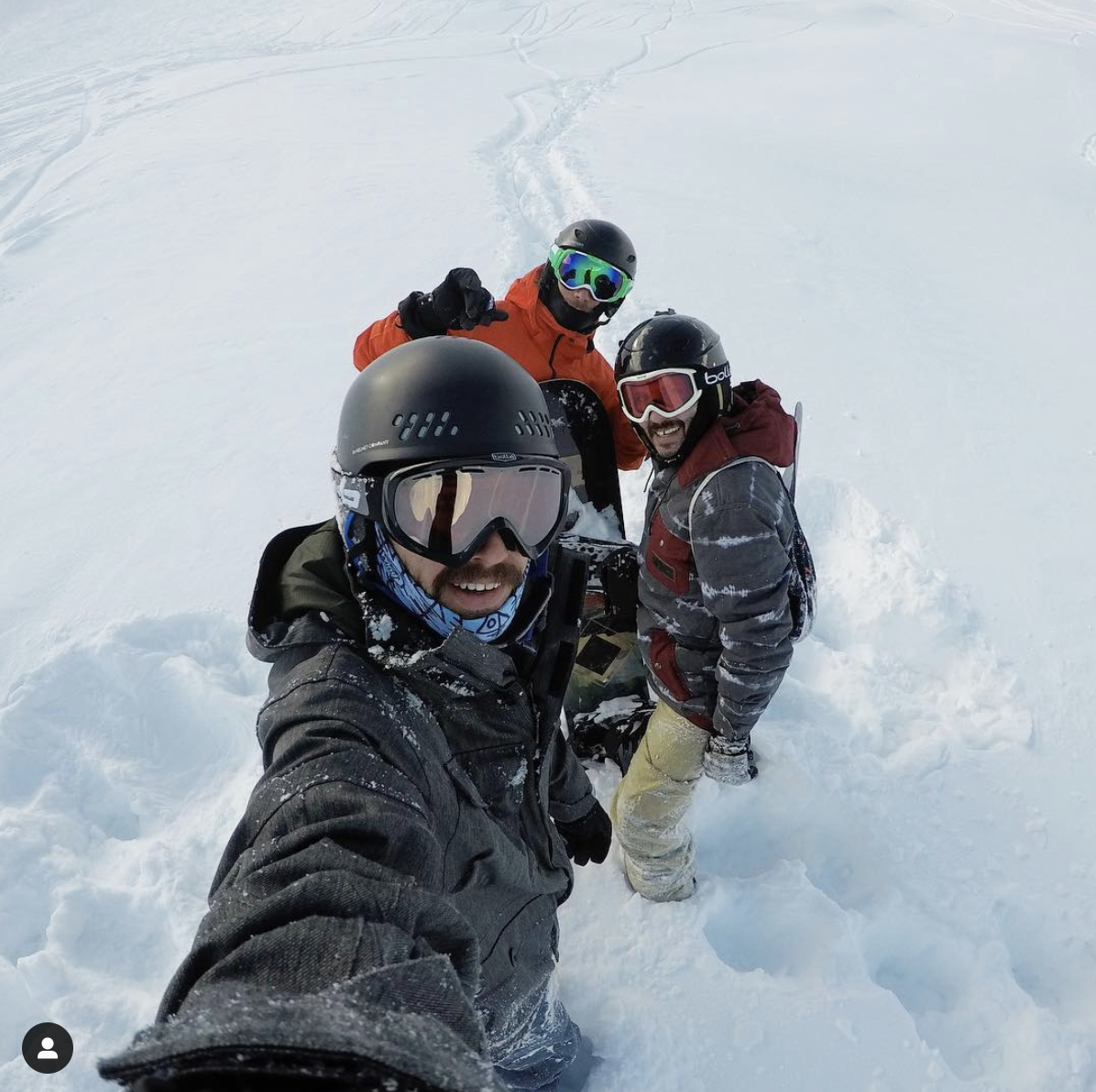 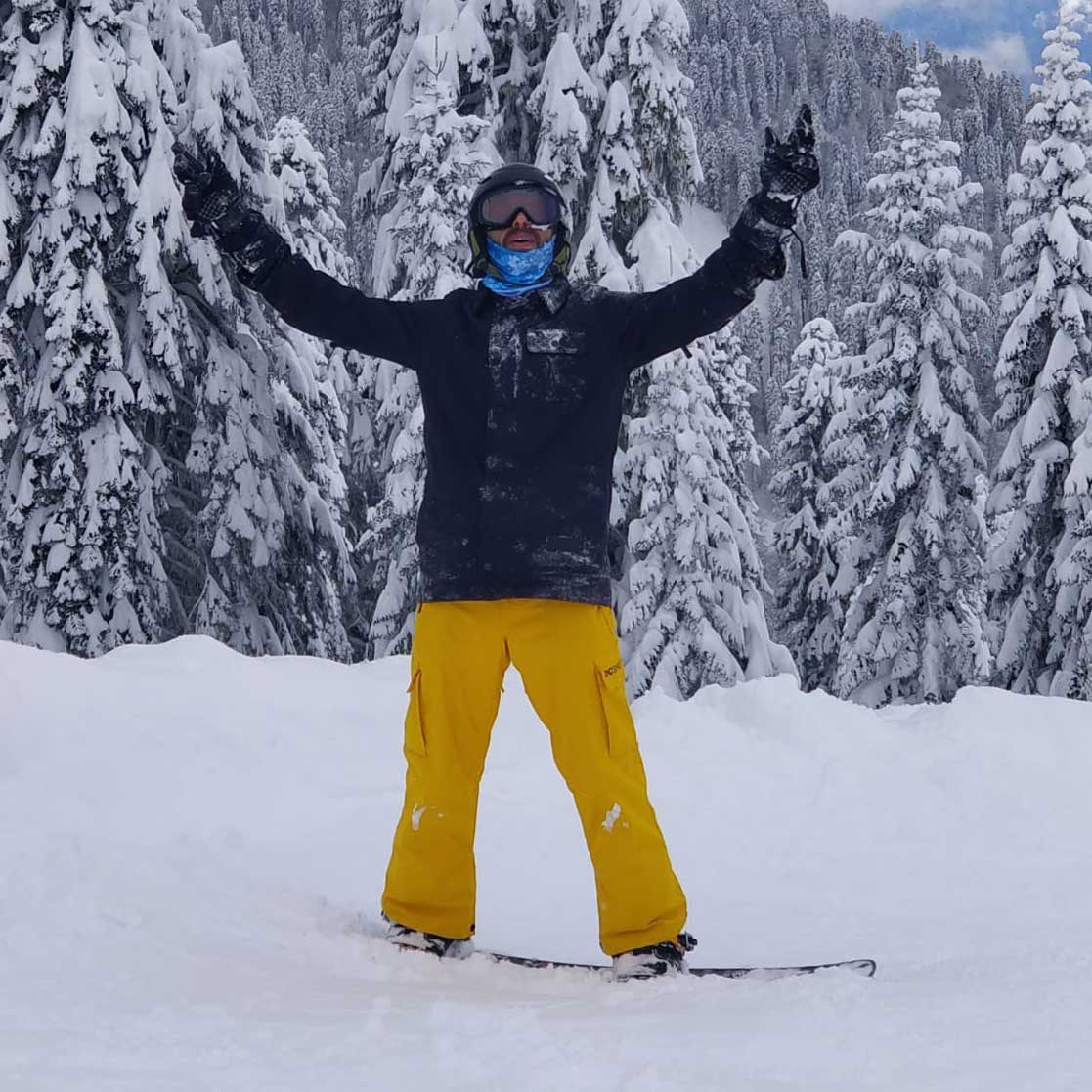 it's never too late to start